The Large EGG is the most popular size and a favourite to handle the cooking needs of most families and gatherings of friends. 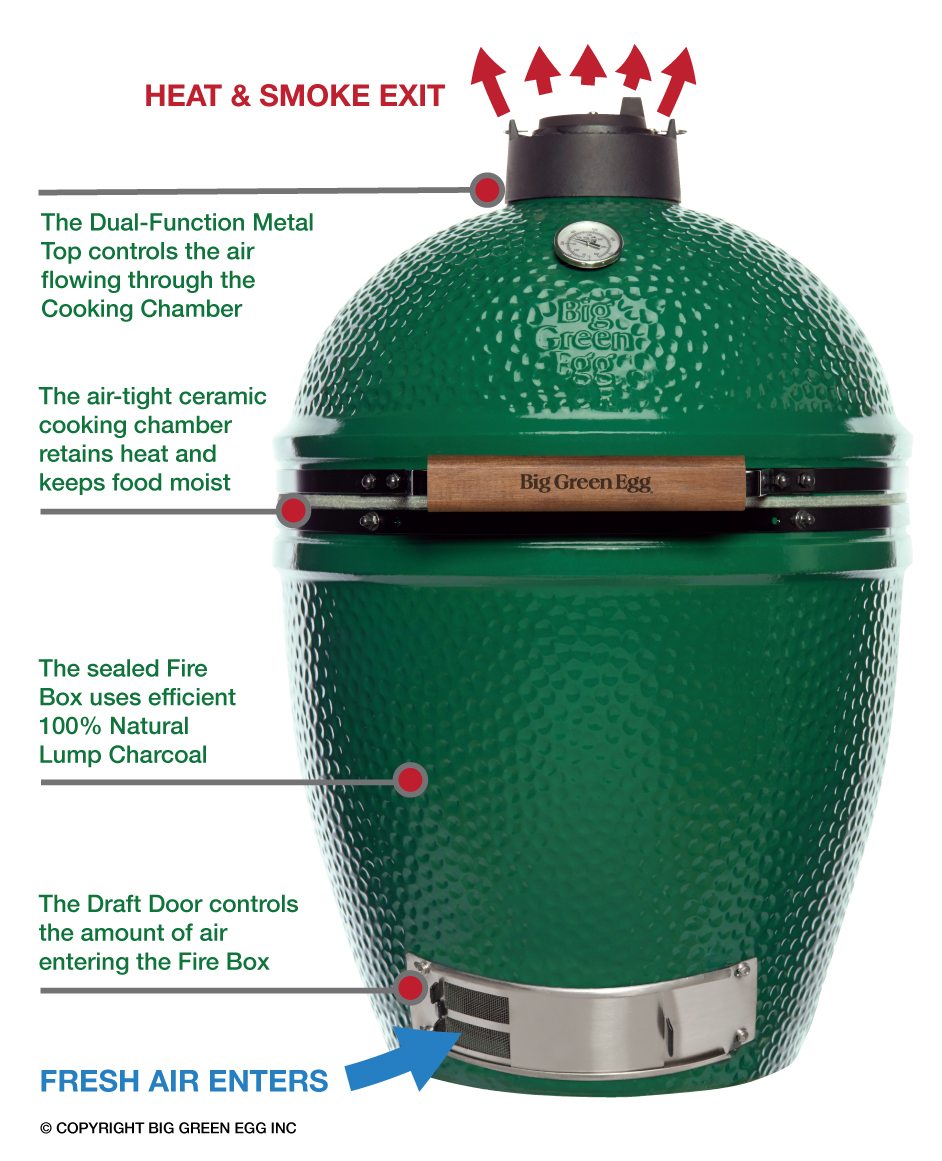 Table Nest The metal Table Nest, which provides air flow beneath the EGG, is now an optional component for all Big Green Egg tables. The Table Nest is also useful for custom tables and outdoor...

Nest HandlerThe Big Green Egg Nest Handlers secure the EGG to the Nest to ensure greater stability and easier handling when rolling. The Handlers are made of durable powder-coated steel.

Large Egg Bundle Package  The Large EGG is the most popular size and a favorite to handle the cooking needs of most families and gatherings of friends. Accommodates all EGGcessories for baking,...